Uh oh! Looks like you’re on an old browser like Internet Explorer or Safari 12, which no longer supports a number of basic web functions. Please use an updated browser (Chrome, Firefox... pretty much anything else) to properly access this site.
Uh oh! You may be blocking cookies, which our site relies on for cart and checkout functionality. Please enable cookies or use another device to properly access this site.

The Rise in Popularity Of E-Bikes

It was only a few years ago that electric bikes were a rare sighting on a morning's commute.

There's no denying that eBikes popularity is on the rise and it's not just a passing fad. They're here to stay.

Just look at the stats...

In less than three years, Google searches for 'ebikes' increased by 300% and in 2017, the electric bikes market was valued at $16.34 billion. Allied Market Research has anticipated that by 2025 the market value will reach $23.83 billion.

*A value of 100 is the peak popularity for the term. A value of 50 means that the term is half as popular. A score of 0 means there was not enough data for this term

The level of interest in eBikes also appears to be very seasonal, increasing during the warmer months in the Northern Hemisphere.

What's causing this rise in popularity?

The rise in popularity of eBikes isn't down to one factor, but a combination of many, all aligning at the right time. The introduction of home delivery services, technological advances and people becoming more environmentally conscious (choosing electric over petrol powered motorbikes) are just a few of the contributing factors.

There are two types of eBikes on the market. The most common is the 'pedelec' (pedal electric cycle), which is partially power assisted through pedalling. The second, is those that are fully propelled by electricity (no pedalling needed at all).

Even the largest automaker in the U.S, General Motors, will enter the market with two pedelec powered e-bikes under the brand name, ARĪV (pronounced arrive). GM will first launch ARĪV eBikes in Germany, Belgium and the Netherlands before pushing worldwide. 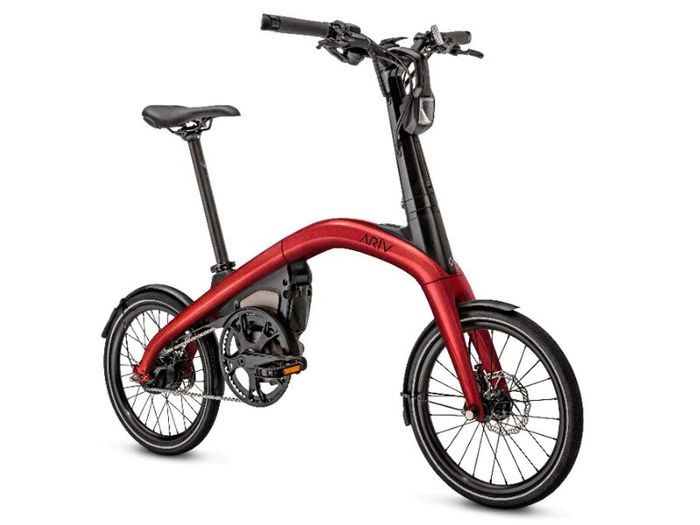 Both ARĪV eBikes can connect to smartphones via bluetooth, allowing the rider to view speed, distance, battery level, motor assist level and more in the ARĪV app. As part of this setup, the ARĪV eBikes will be the first to come equipped with a Quad Lock mount to securely attach a smartphone and easily view this information whilst riding.

But GM aren't the only big American company moving into the electric space. Harley Davidson, the oldest motorcycle company in the States recently released their two electric bike concepts.

Read more about Harley Davidson's move into the eBike market

Many people could benefit from eBikes, but one particular group of people are seeing the benefits more than others and that's food delivery riders in urban areas such as Deliveroo and Uber Eats. 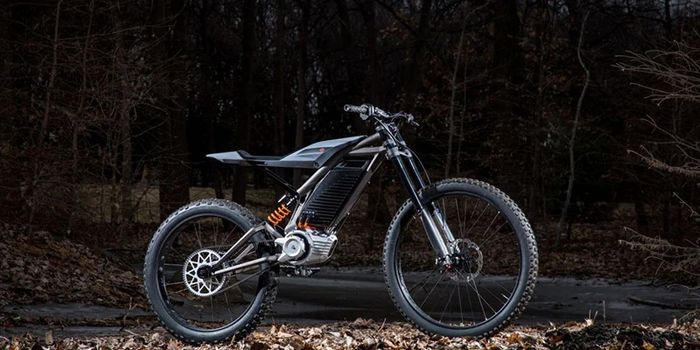 The Food Delivery Service is now a billion dollar industry and, like the eBike market, it doesn't look like slowing down anytime soon.

For the riders, eBikes are a much cheaper option than petrol powered motorbikes and less exhausting than straight up pedal power, which places them as the perfect commuter for this type of work in inner-cities all around the world.

If you're looking for a smartphone mount for your eBike, you're sure to find something suitable in our Cycle or Motorcycle range of mounts.