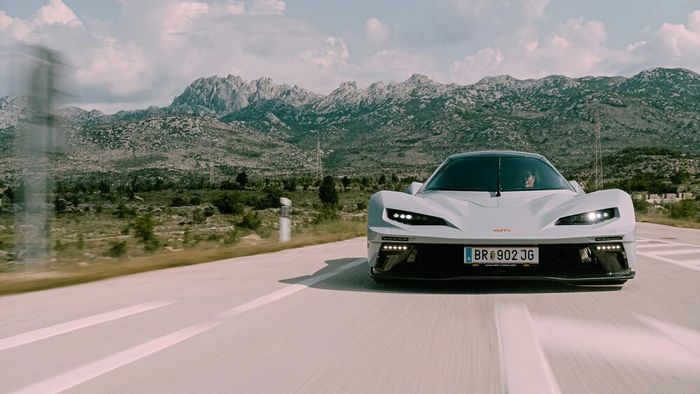 Introducing the X-Bow GT-XR, “the closest you can get to a purebred race car in a road-legal vehicle” according to KTM.

Based on the X-Bow GT2, the focus was to take the strengths of the 2020 race car and integrate them into a road-worthy super sports car for those seeking a racetrack experience on local roads. The sportscar will also feature a built-in Quad Lock system so drivers can securely and wirelessly charge their phones while they drive.

Keep scrolling to read more about the features.

Made to combine high performance and a sleek aesthetic, the whole exterior of the X-Bow GT-XR is made from carbon fibre with the aero taken straight from the GT2 racer.

Focusing on maintaining uniqueness, entry into the X-Bow GT-XR’s two-bucket seat cabin is via an electrically operated jet fighter-style canopy. Made entirely out of carbon fibre composite material, the seats can be customisable, just like other design features of the sportscar. This includes a custom paint job with a multitude of colours and finishes, an optional hydraulic lift for speed bumps and a removable steering wheel with an integrated LED display. 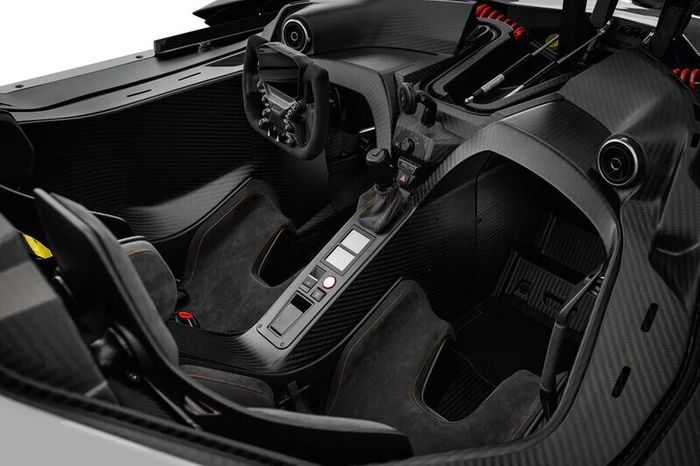 How is Quad Lock integrated? 👀

The X-Bow GT-XR sportscar has been designed to include a smartphone interface in the car interior which integrates with Quad Lock to securely hold and wirelessly charge your smartphone on the go. Positioned in the centre console and powered directly from the car (yes, no visible cables), the device is within arms reach, allowing the driver to easily use their smartphone for navigation, BlueTooth pairing, and to stay connected during the journey. 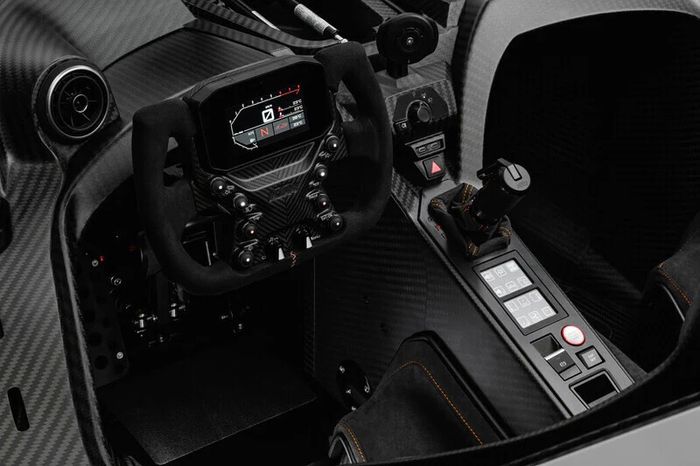 The power of the sportscar comes from a 2.5-litre five-cylinder engine manufactured by Audi. Crowned “engine of the year” on nine separate occasions the engine is tuned to produce 493 horsepower at 6350 rpm and can accelerate from zero to 100km/h in 3.4 seconds, reaching a top speed of 280km/h.

Inspired by the highly successful X-Bow GT2 made for the racetracks, the designers focused on sustaining the same optimal aerodynamic performance in the X-Bow GT-XR. Of course, this includes its wedge-like body shape and the streamlined front surface of the car to achieve the lowest possible air resistance. Notably, the car also features the unique ‘AirCurtain’ system in a road-legal car that has been developed to help the car stick to the road. 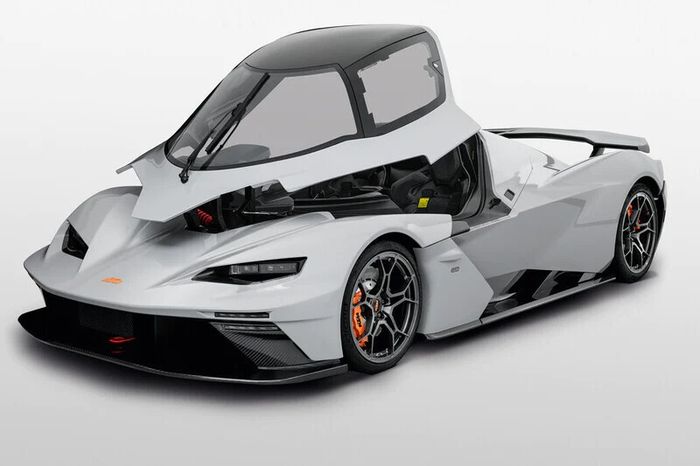 Production of the X-Bow GT-XR is set to be capped at 100 units per year with deliveries in available markets scheduled to start in 2023. We can’t wait to get our hands on one!