Take your Smartphone Photography to the next level with these apps.

Any new iPhone, Samsung Galaxy, Huawei and Pixel release has a major focus (pardon the pun) on improvement to the camera technology. We're now carrying a powerful camera in our pockets every day. 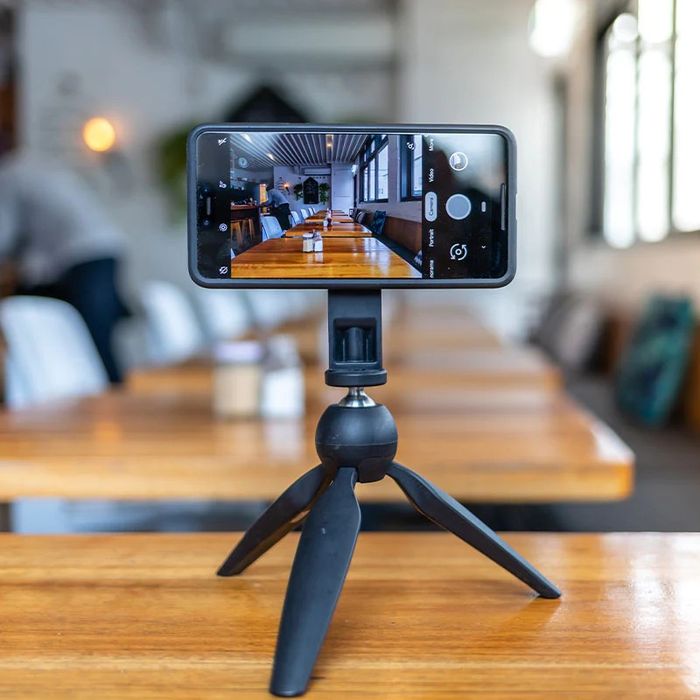 So if you want to up your photography (or videography) game, we list some of our favourite apps for pre and post production.

A great place to start is one of the original and most well-known photography apps, VSCO. The app has an advanced camera built-in, which allows you to shoot manually as well. Adjusting focus and exposure and switching between multiple flash-modes.

VSCO's editing capabilities are also top rated, with the ability to quickly add presets or manually adjust the exposure, clarity, saturation and so many tools yourself. 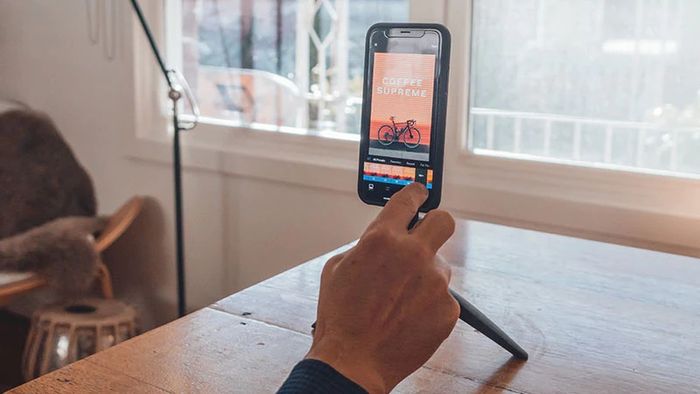 Developed by Google, Snapseed often draws comparisons to Photoshop. It does allow you to capture images, but its primary purpose is the post production work with the healing brush, structure, perspective and more. You can manually edit your images and then save your styling edits as presets to use later. It also has the ability to edit RAW images. 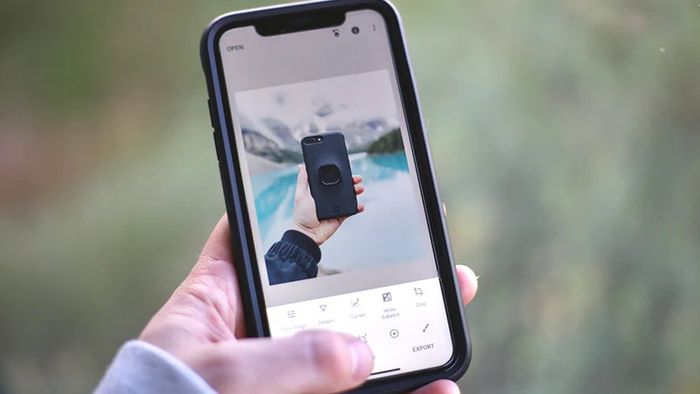 If you're looking for an editing app you should definitely be checking out the mobile version of what most pros use, Adobe's Lightroom for mobile.

Edit in RAW, adjust exposure, aperture and other manual features. Use healing brushes and other tools then save directly to your cloud storage.

We also recommend checking out Adobe Photoshop Express while you're at it. 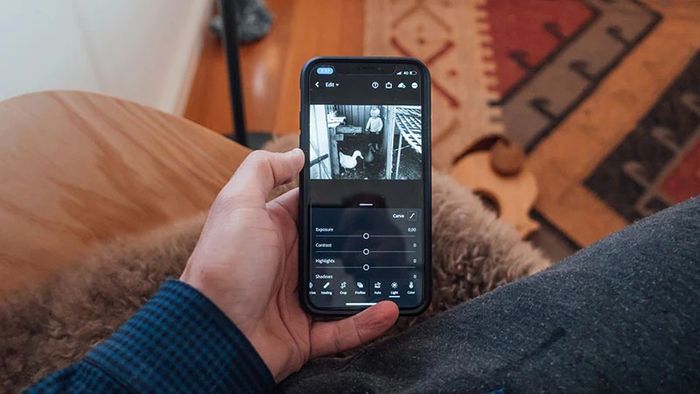 Instagram has come a long since its 2010 launch. While making vast improvements to its tech, the app has remained simple to use, which is one of the reasons it remains so popular. Like VSCO you can choose from a number of filtered presets or manually adjust the settings yourself. 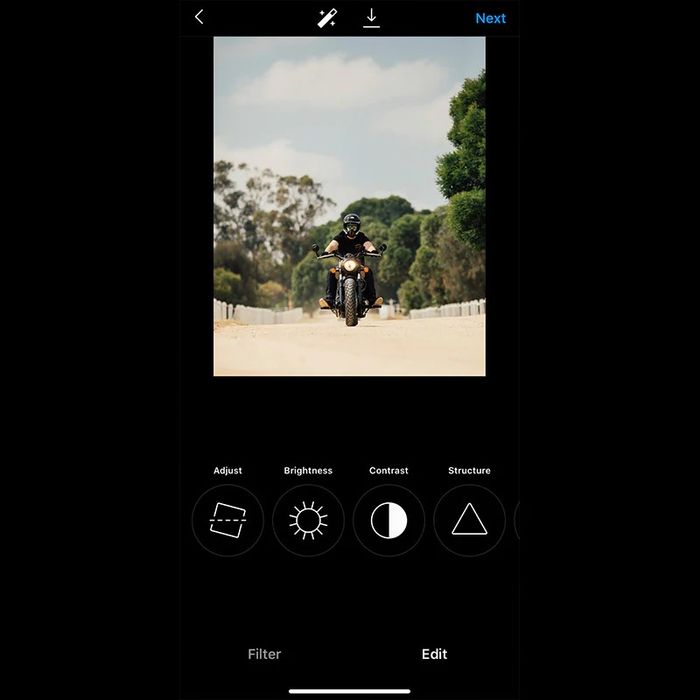 If you're looking for an easy (but relatively flexible) video editor then we recommend checking out Splice, created by the team at GoPro.

Splice allows you to trim clips, adjust audio and add titles. You can even control the speed of clips and add video transitions. But one of the biggest benefits of Splice is when it comes to the soundtrack. Choose from a wide range of music and sound effects and even sync your video the beat of the soundtrack. 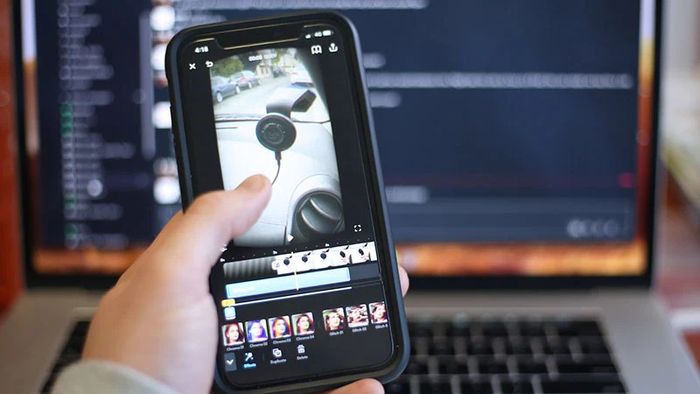 If you have any other suggestions for Photography and Videography apps, drop them in the comments below.