This is the second time Shane van Gisbergen has brought home the Bathurst 1000 title within the last three years - claiming the most wins during one season than anybody else.

“It still hasn’t sunk in. To compare our win in 2020, it’s another farewell to Holden, but to have the fans here this time and share it with them is extra special.” Van Gisbergen said after the race. 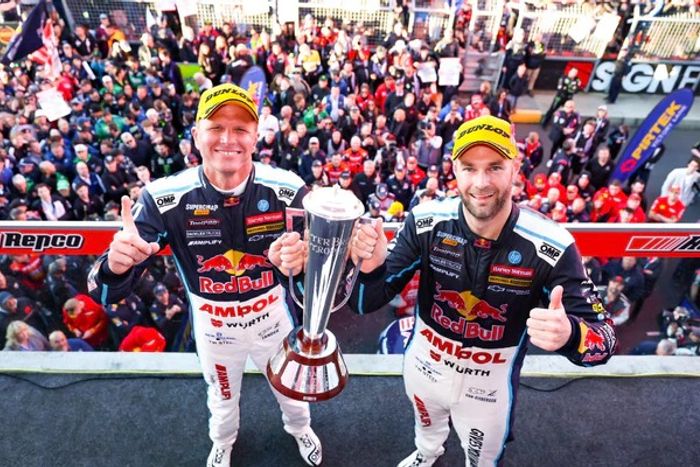 Establishing themselves at the front of the pack for 110 of the 161 laps, the pair were cut out for a challenge by Mobil 1 Optus Racing duo Chaz Mostert and Fabian Coulthard for the final lap.

“When Chaz got into second, I got a bit worried because we know how fast he is here. In the last couple of laps, I just got Andrew to talk a bit more and stayed concentrated. I’m rapt.” Van Gisbergen said.

Amazingly, Shane and Garth held on to the lead taking the win and prestigious Peter Brock Trophy by just a little more than a second.

The duo won their victory driving a Holden which also coincided with being the last-ever Commodore at Bathurst as Holden makes its final feature in Supercars for good, ending a century-long chapter in Australian automotive history.

“The last ever Commodore here at Bathurst, that’ll sink in a little bit later. I can’t believe it. The car was great. It’s a real credit to [engineer Andrew Edwards]. We didn’t quite have the tool we needed to do the job last year and he gave us the car we needed to get the job done. All you’ve got to do is give Shane the right tool to do the job and he’ll get the job done.” Tander said. 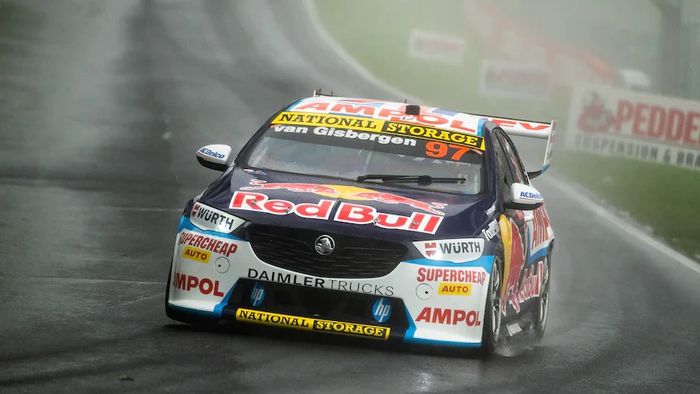 Quad Lock signed on Shane van Gisbergen earlier this year as a global ambassador and are genuinely stoked to have the Quad Lock branding featured on Shane’s helmet throughout the weekend, notably when he crossed the line to take the win! 🏆

Shane now has a commanding lead in the championship and will be looking to wrap up his 3rd Supercars title later this month as Supercars return to the streets of the Gold Coast.