This site does not ship to , continue to your local site to purchase?

Go to our Store? I want to deliver here
Login
Support
USA

Uh oh! Looks like you're on an old browser like Internet Explorer or Safari 12, which no longer supports a number of basic web functions. Please use an updated browser (Chrome, Firefox... pretty much anything else) to properly access this site.
Uh oh! You may be blocking cookies, which our site relies on for cart and checkout functionality. Please enable cookies or use another device to properly access this site.

Working Out At Home

2020 has forced a number of changes on our lifestyle, in particular, the way we exercise.

With limited access to outside activities and local gyms and studios closed in Melbourne, see how some of the team at Quad Lock are staying active whilst working from home.

An avid rider, Sian has been making the most of the 1 hour / day (now 2 hours) allocated outdoor exercise allowed by cutting laps of her local neighbourhood.

Sian lives in excel spreadsheets. So it's no wonder that she combines Strava with Wahoo Fitness for full tracking. Style is also top priority, so she matches her Quad Lock to her S-WORKS with a red collar. 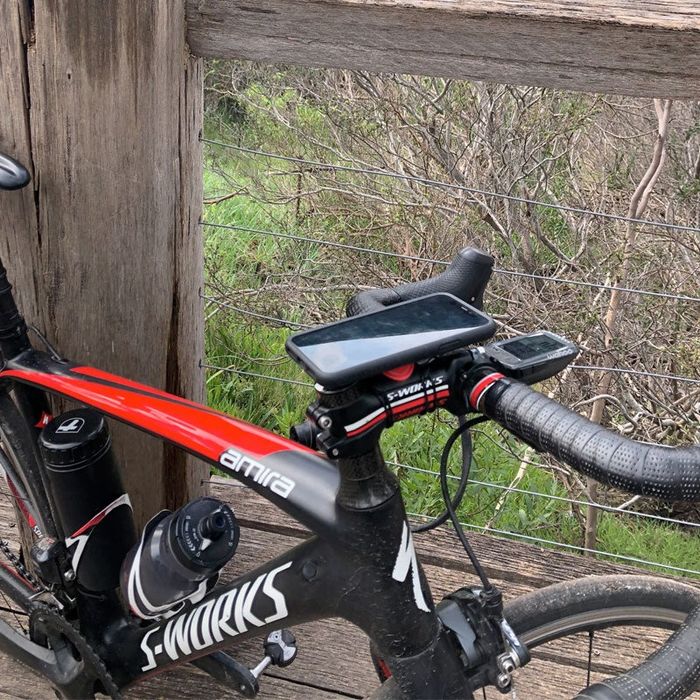 1 hour of riding a day isn't nearly enough for Gene. So this cycling nut has added indoor training to his daily routine. As well as an early morning ride, Gene's been breaking up the day by punishing his legs in Zwift's Watopia.

Tim has been pounding the pavements and trails around Melbourne's eastern suburbs with his Quad Lock Running Armband using Strava to record every run, from a "painful" 3km Time Trial to a 10km cruise.

If it's not tunes on Spotify to keep him moving he's on the phone catching up for a "virtual run" with friends from outside his 5km bubble. 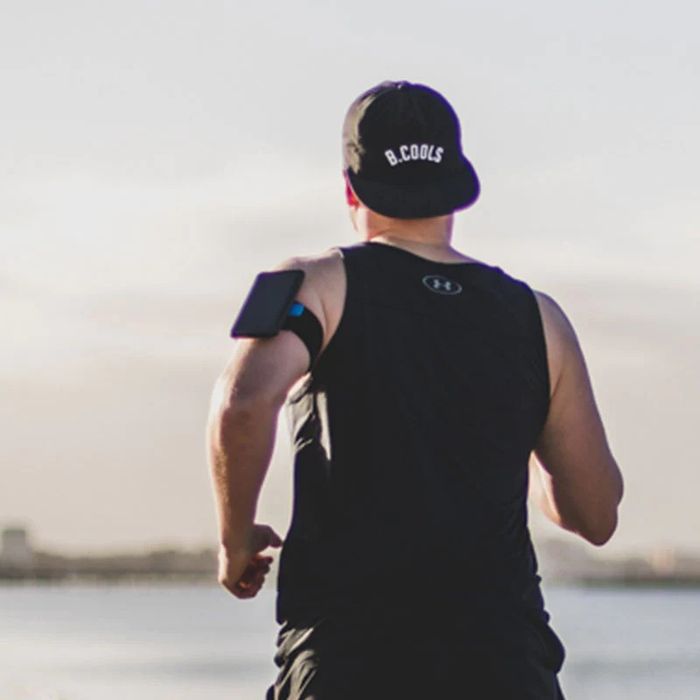 Jacinta used to ride her bike to work everyday. She was also a regular at her local pilates studio and attended HIIT classes each week. These days she keeps her pilates and HIIT classes online. But it's not much fun doing these by yourself, so to stay motivated (and continue laughing with others) she's been zooming friends while streaming classes online. 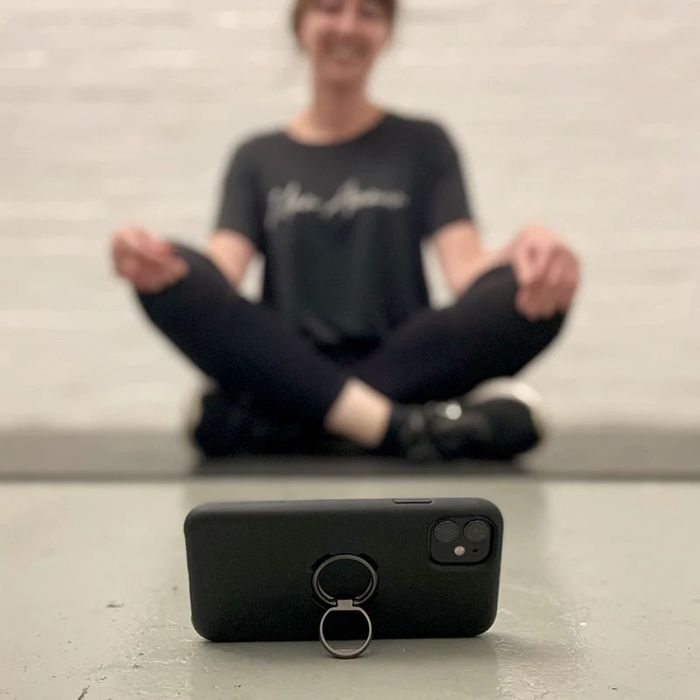 Leigh has been getting creative with his Quad Lock Out Front Mount, mixing up his rides and using it to stream online yoga classes. 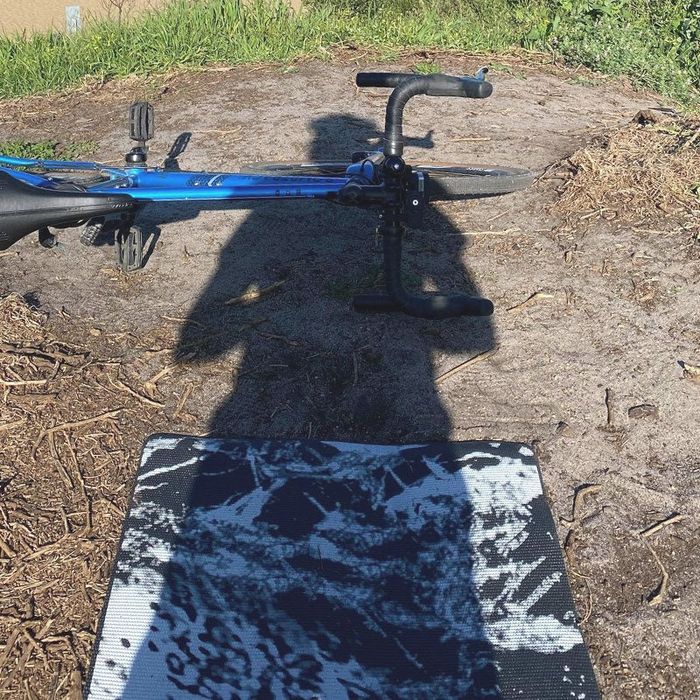 With local footy cancelled this year, Ben has turned his attention to keeping his warrior mind trained through online gaming. Each Friday, Ben exercises his keyboard hands with a bit of Counter Strike:GO. But Ben's not alone, as he dials in mates on Zoom using his Quad Lock Desk Mount. 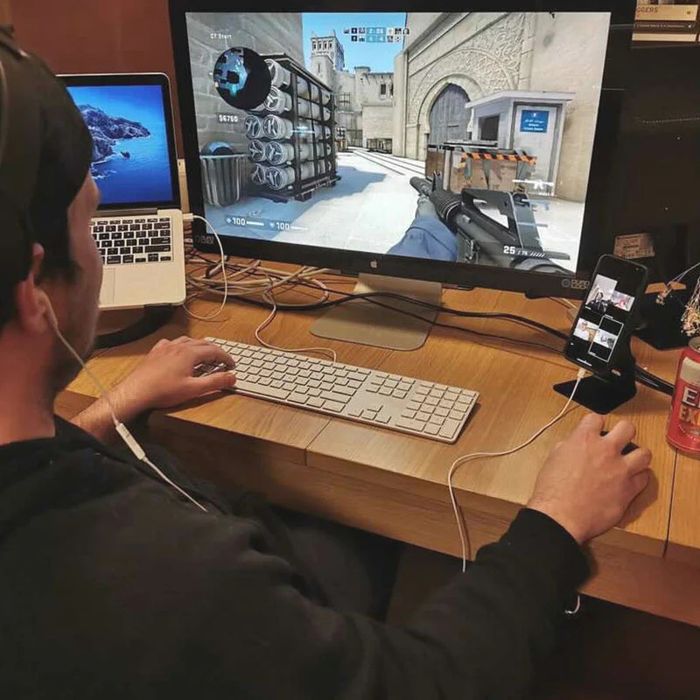 If there's any other ways you've been using your Quad Lock to stay active during lockdown let us know in the comments below.